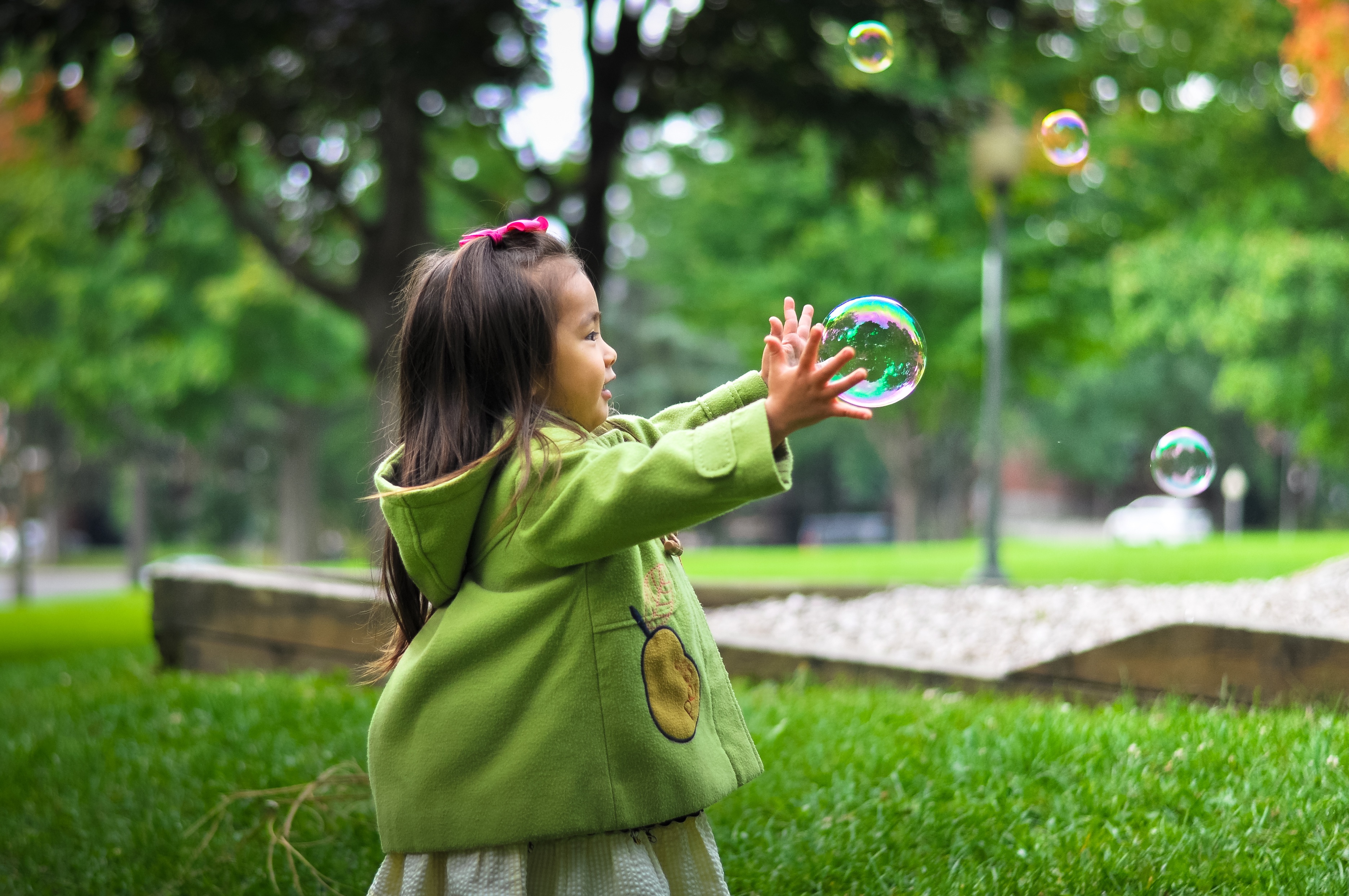 What is Happiness? It has been defined in many ways and it has different meanings for everyone. It has often been said that this world is an illusion and same holds true for happiness as well. Is that so? Then why each of us keeps on running after Happiness for whole of our life?

There is something very strange with happiness. It does not stay permanently with anyone. It starts disappearing after some time, like a fragrance in the air getting away with air currents. Each time we seek happiness again. When we look back in the life, it occurs as if we have spent more time in searching the happiness than to hold on to whatever we got.

Why does this happen? Because, we seek it, in outside world, whereas it resides within us and we rarely find time to sit and look into our self, to talk and to laugh on our self. We feel that happiness resides in thing like new clothes, new goods, new car, bigger house, high position, status in the society and in appreciation by others, which mostly is a lie. We seek happiness in all these things, although we are aware that such happiness is temporary because things do not remain new forever, withering goes on with time.

In today’s crowded world we humans suffer a great deal with a crunch of “identity crisis”, which we place solely on the approval and appreciation by the others through what we have or have not. Getting identified as Mr./Ms. So-n-So in a crowd is our major concern. So long our happiness would remain attached to our belongings, our likings/disliking and expectations, it is going to stay with us for a short while only. Worries will surround us again.

So what do we do? Become a solitaire? No! Ladies and gentlemen, no! We will have to cultivate the habit to remain happy and to maintain a positive attitude. If we own a motorcycle and we feel depressed or inferior for not owning a car, we should look at those who own a bicycle, or do not own that even! If we do not have branded shoes, we should think about those who cannot afford a shoe even! But it does not mean that one should not make effort to rise in life, but one should also learn to enjoy with what one has.

One thing more, don’t attach your identity by the approval of others! We can never be happy by doing this, because opinion and approval of others will keep on changing. Copying other’s dressing style, clothes, brands, hairstyle, and habits or by using cosmetic things suggested by celebrities would never make our identity in a crowd. We will be identified in a crowd only when we become a unique person by pursuing and honing our natural talents. Those who have become a celebrity have done the same. They have followed their passion using their natural talent through hard work and consistent focus on the goal. Remember, if you are kind, compassionate, helpful and people become happy to see you, you are a celebrity; you have an identity, how big or small, is exclusively irrelevant. This way you will remain happy, eternally.

A self-made rich business man’s son got admission in most prestigious college of the town. He demanded a sports car from his father. On the first day of his college education, father called him and handed over a beautifully packed envelope to him. This must be containing the key of the car, an amused son thought. Happily he opened the packet, it contained a book. Frustrated and angered, he left for college and never demanded car from his father. Years passed by and after completing his education, the boy moved to another city and started his business and soon became a very rich businessman himself. He never met his father in all these years. One day, he got a message from his mother, “Your dad is on death bed, come soon”. The boy could not make in time and his father expired before he reached home. He felt very sorry. He decided to take mother along and started packing his father’s belongings, suddenly he laid his hands on the book, his father has gifted him on the first day of his college. He started shuffling the pages. On the very second page of the book, was written a message, “the key of your sports car is in an envelope, pasted on the last page of the book”. The message bore the date of that first day of his college going!

Friends, happiness always does not come in the manner we want it to come. Javed Akhtar sahib, the renowned film script writer, has rightly said:

Although I have achieved that, which was a dream, once
What that was, however, which I lost, forever!!!!